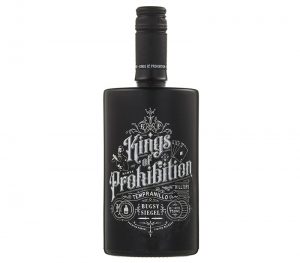 Kings of Prohibition Tempranillo is bootlegger complex, yet seductive with fruit flavours that are held together with fine velvety tannins.

Bootlegger Profile: Benjamin ‘Bugsy’ Siegel
Bugsy was an American mobster and was known as one of the most ‘infamous and feared gangster of his day.” Described as handsome and charismatic, he became one of the first front-page celebrity gangsters. He was also a driving force behind the development of the Las Vegas strip. “Everybody deserves a fresh start every once in a while.” Bugsy.