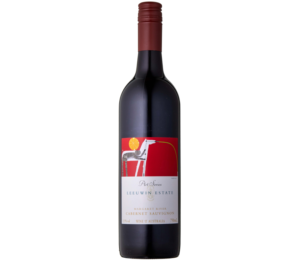 Full of energy and vitality with elegant shape and frame, again black and blue fruits dominate the palate. There is dimension, drive, and penetration to the finish. Specifically, there are olive notes, combined with dried thyme, cedar and quartz-like minerality that weaves through to powdery graphite tannins.