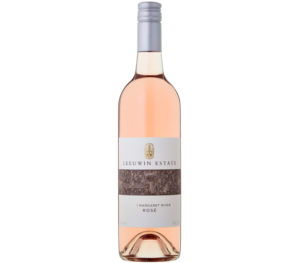 Textured and layered palate, with a myriad of dried cranberries, goji berries and pink grapefruit. Delicate spice beneath lead by cinnamon and nutmeg, threaded with gentle acidity and a structured, almost salty finish.